Adapting to Climate Change – What’s Going to Kill Us First? 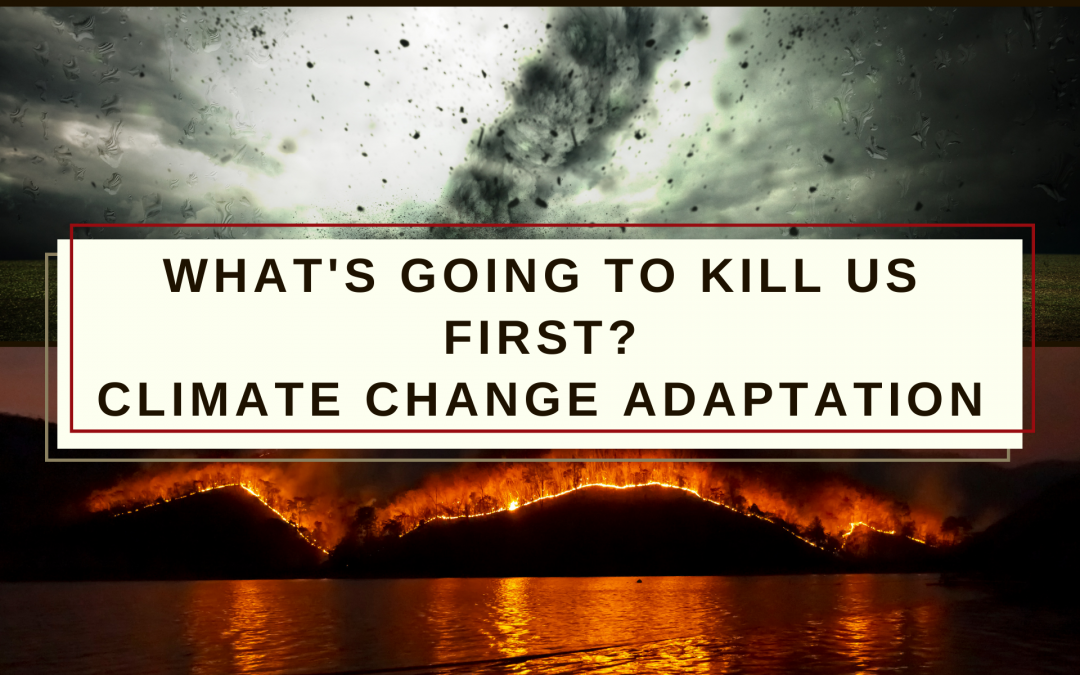 What can we learn from trauma medicine when it comes to climate change?

There is a credo in emergency trauma medicine that says, “Treat First What Kills First“. There are clearly defined patterns and formulas to identify what kills first and should be treated first, like the (C)ABCDE (critical bleeding, airway, breathing, circulation, disability, environment) or MARCH algorithm.

Lately, I’ve been thinking a lot about “Treat First What Kills First” when it comes to climate change preparedness.

There are many things that will eventually threaten our lives. Wildfires and the resulting smoke, crop failures caused by droughts or flooding, and the resulting food shortages, lack of drinking-quality water, or heatstroke during extreme heatwaves and wet-bulb temperatures… You name it, the possibilities are almost endless.

So, why should we not apply the “Treat First What Kills First” approach?
The answer is, we absolutely should! The real question is HOW. 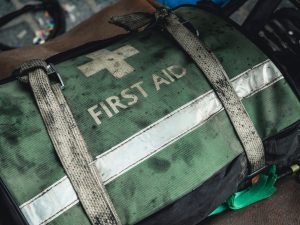 In order to use this approach for climate change adaptation and preparedness, we have to begin by assessing risks. Risk assessment is something we do intuitively dozens of times every day. When doing so, we evaluate both the probability and severity of a damaging event to assess the actual risk. We then decide – in most cases intuitively – whether or not to take that risk.
For example, every time we get into a car to drive to work, we are in danger of getting into a fatal car accident, yet we decide the benefit from going to work is greater than the risk.

We have to take a similar approach to assess climate change risks, but instead of intuition, we have to base our assessment on scientific data. By taking a look at statistics and climate models we can create a ranking of climate-related hazards. This ranking should be our list of priorities when we start to prepare and adapt.

Unfortunately, it’s impossible to make a single risk ranking for the entire world. We have to take an individual look at different locations. The best possible generalization we can make is to assess the different climate zones. 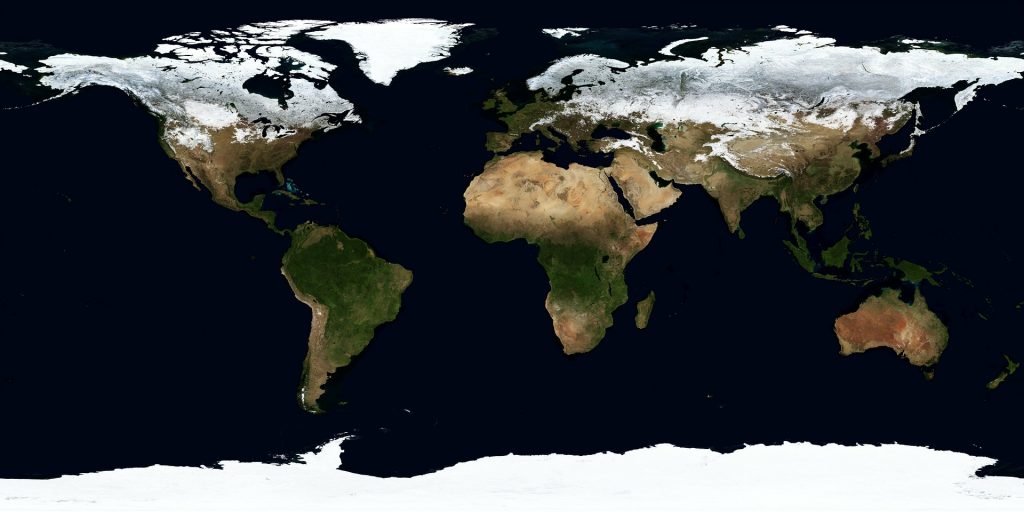 Earth is generally separated into 4 different major climate zones. The tropical zone, Subtropics, Temperate zone, and Cold zone. Each will face its own challenges in the coming climate crisis. Here is my ranking for what I believe to be the “Kills First” for each zone.

The cold zone faces problems similar to the temperate zone.
There is one additional issue though: Not enough food!
Today’s cold climate zone might actually benefit from warmer temperatures. Unfortunately, long winters with short days and little arable land still make for a very short and difficult growing season. 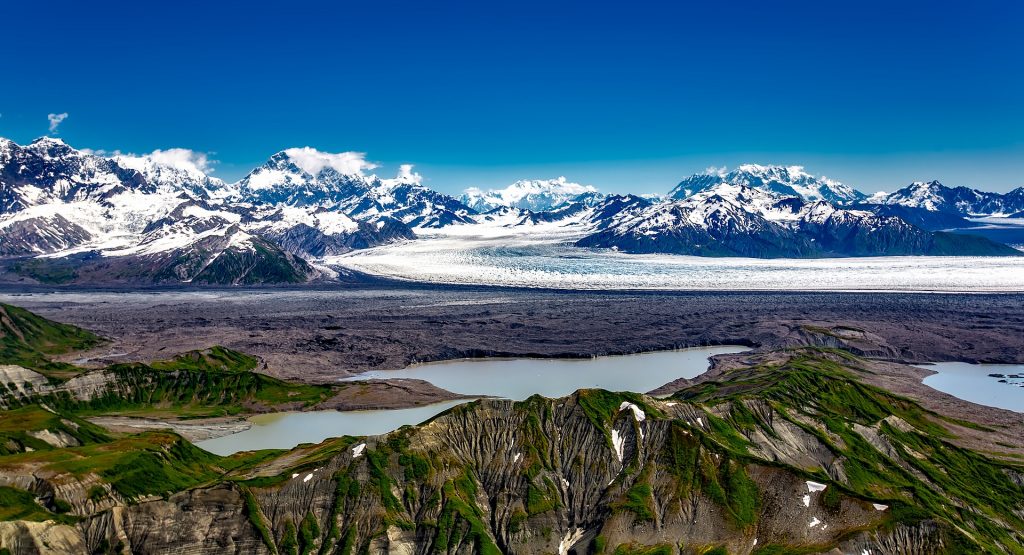 So, what can we do about it?

These prospects look pretty dire, right? The future doesn’t have to be so grim, though. We have still time to prepare and begin with adaptation!
Areas in the cold zone like Northern Canada or Siberia have a very low population density and could potentially house a lot of climate refugees. The effects of crop failures can be mitigated by transferring food production to climate-controlled environments indoors – a necessity for all countries! Hydroponic and Aquaponic Gardening are highly efficient methods of growing food and don’t depend on arable land or favorable climate zones.

At the end of the day, all of us can be a part of the solution.
Live as sustainably as possible!
Learn to produce your own food!
Store a lot of food to be prepared for food shortages and not be a burden!
Learn the skills you will need to adapt to a new world!