Food Storage – Part 1: Why it is essential to have one! 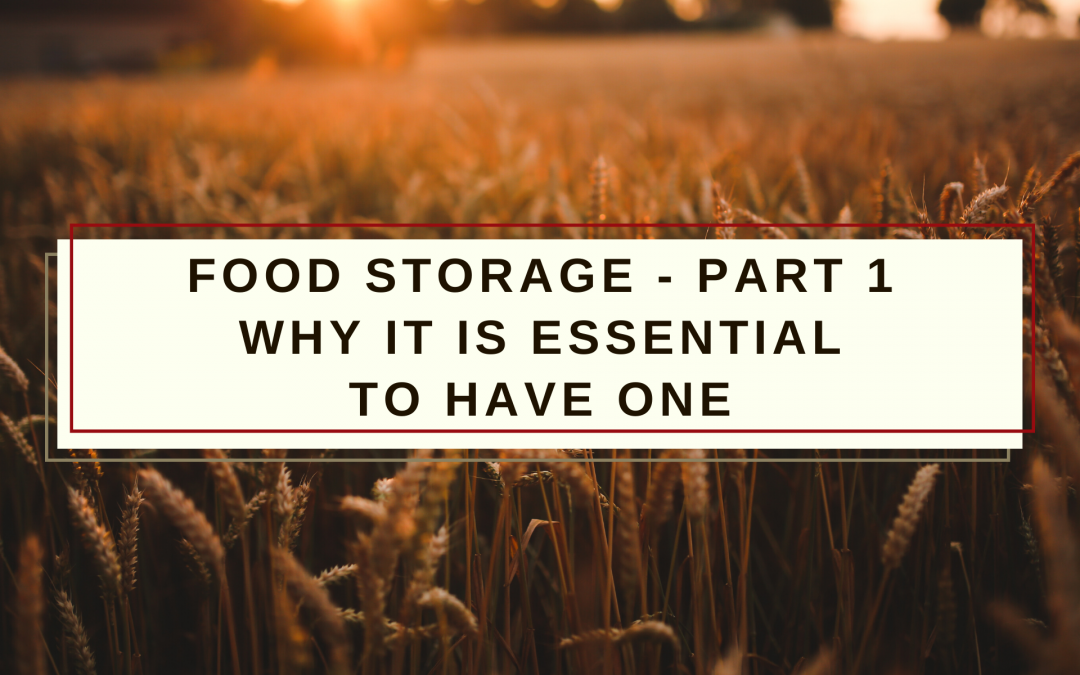 One of the most important things you need to be prepared for an emergency is a solid storage of food.

It is true that humans can survive for up to 30 days without any food, but there is a huge difference between surviving and thriving.

Especially during challenging times – like a disaster scenario – you don’t want to be weak and starving. You want to be in peak physical shape to face the challenges and get through the disaster. For this you need energy and thus food!

There are many possible scenarios that could lead to a food shortage, many of which will become increasingly likely due to climate change. Such scenarios could be:

While all of these events are bad, the resulting food shortages will most likely be limited to a week or two. Sooner or later help from outside the disaster area will arrive.

There is one extremely scary scenario though. The likelihood for this scenario coming to pass is constantly increasing with the progression of climate change:

This scenario is so scary, because there won’t be any disaster relieve coming after a few days. There are several reasons for this:

This is one of the reasons why keeping an emergency food storage is absolutely essential. Not only will you ensure the survival of yourself and your family. You will also NOT be a burden to the emergency services and national resources. This helps to stabilize the whole system.

Watch out for Part 2 of this food storage series to learn how much food you will need and how you can easily and safely store it!